There’s always something coming up at the Wycliffe Rooms, follow the link below to buy tickets through Eventbrite. 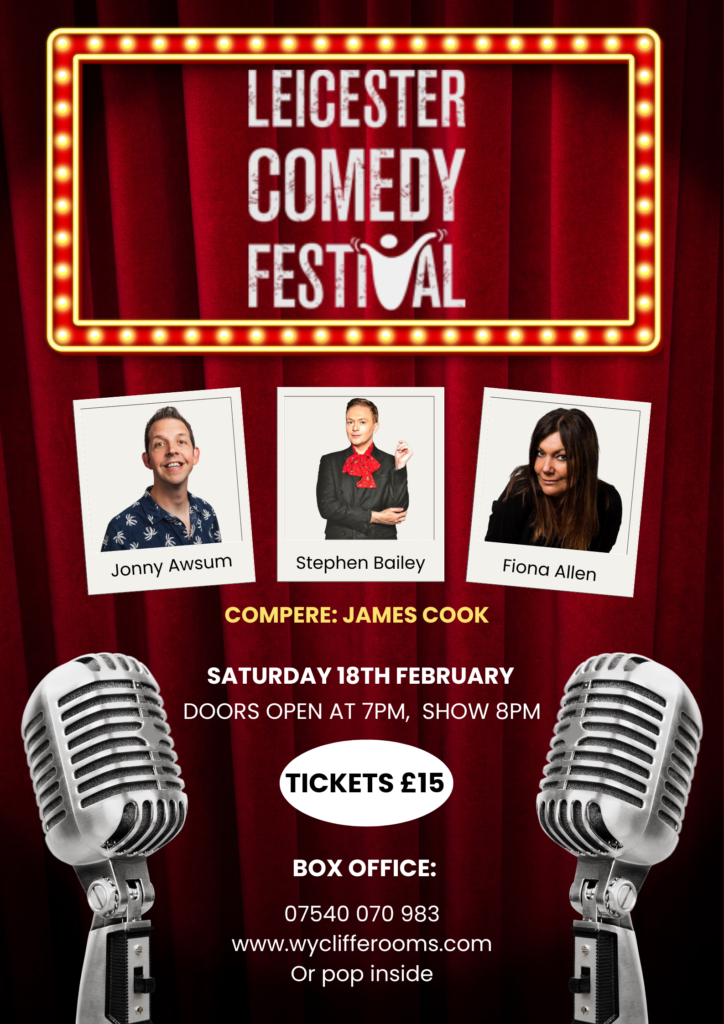 The Wycliffe Rooms Comedy Club returns on Saturday February 18th for a night full of laughter, as part of The Leicester Comedy Festival’s Big Weekend.

JONNY AWSUM. The ultimate feel-good comic with lots of fun, silly songs that always go down a storm and leave everyone with huge grins on their faces. Former semi-finalist on Britain’s Got Talent and recent support act on Jason Manford’s arena tour.

FIONA ALLEN – Comic actress who is best known for appearing in Smack The Pony, as well as Coronation St and Eastenders. Also a very funny stand-up with hilarious, relatable material. 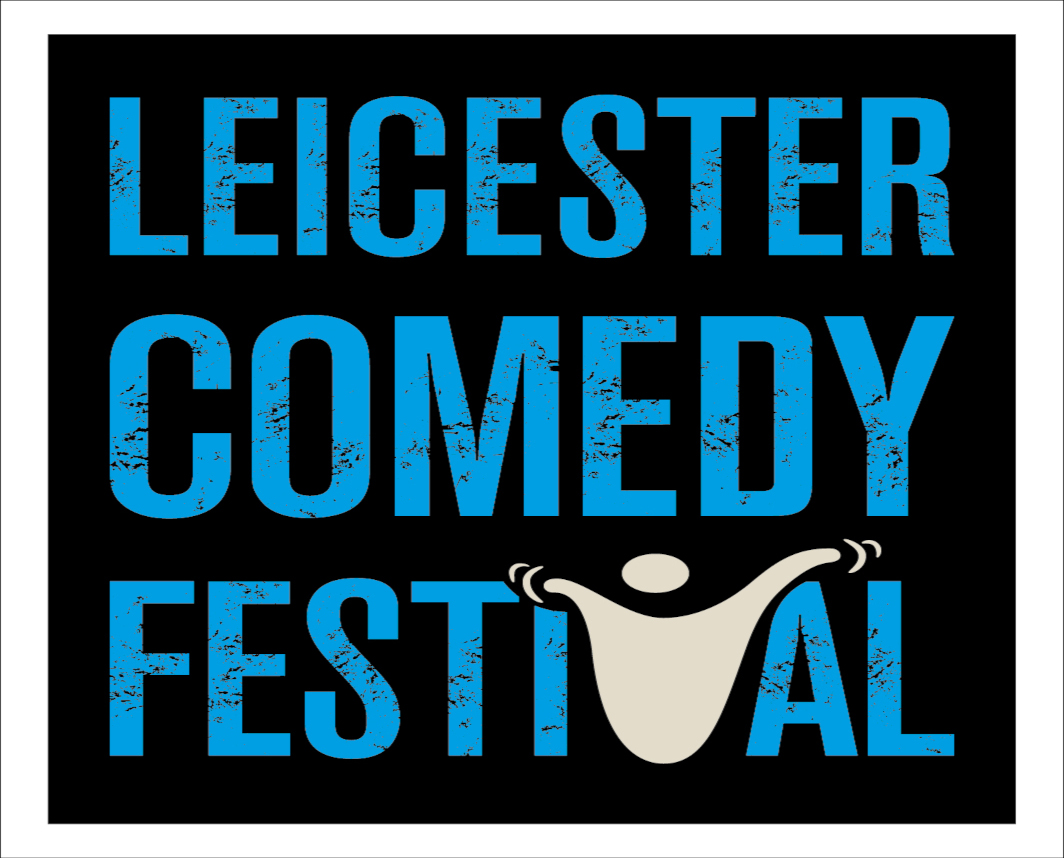 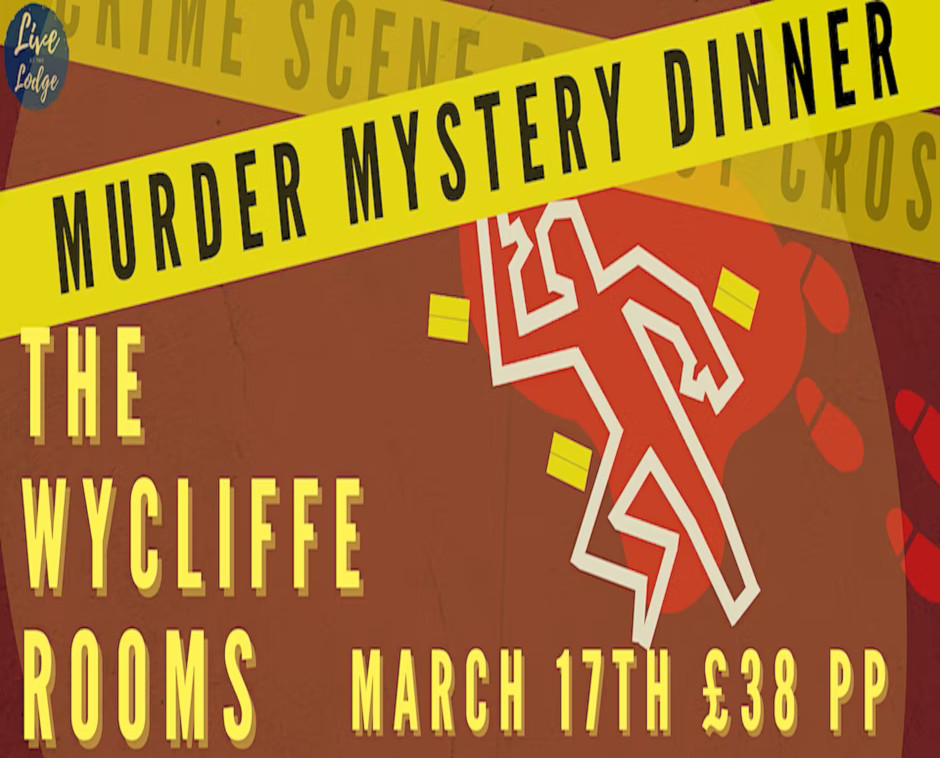 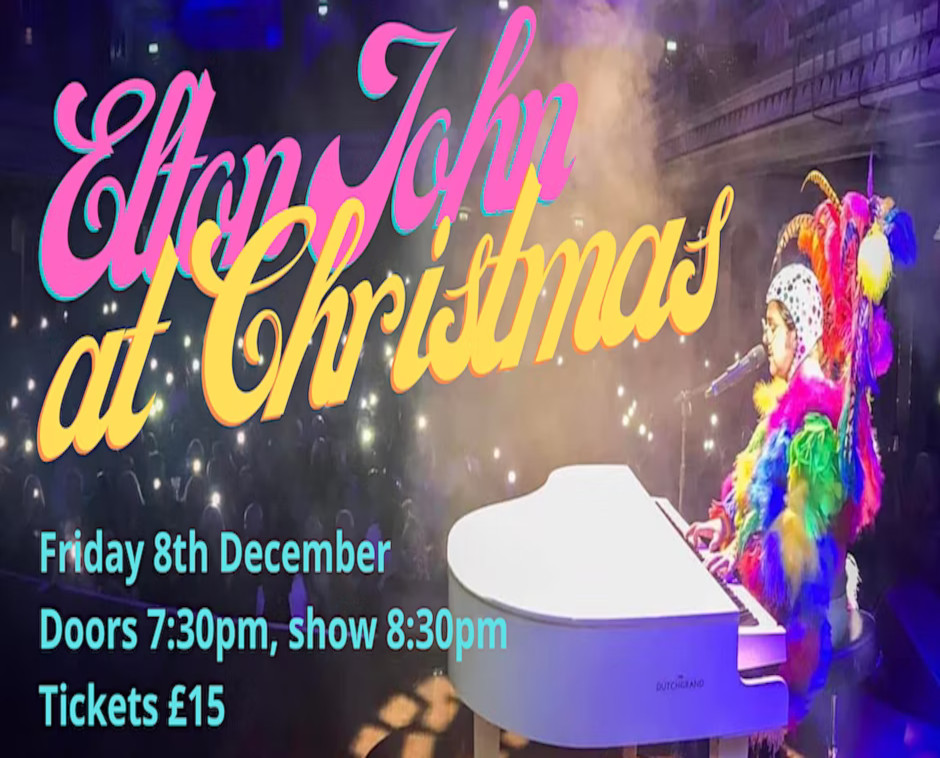 Our team are always keen to help, so if you have any questions or simply need some help with booking, then please get in contact and one of our team will get back in touch Asap!

Contact us
We use cookies on our website to give you the most relevant experience by remembering your preferences and repeat visits. By clicking “Accept All”, you consent to the use of ALL the cookies. However, you may visit "Cookie Settings" to provide a controlled consent.
Cookie SettingsAccept All
Manage consent

This website uses cookies to improve your experience while you navigate through the website. Out of these, the cookies that are categorized as necessary are stored on your browser as they are essential for the working of basic functionalities of the website. We also use third-party cookies that help us analyze and understand how you use this website. These cookies will be stored in your browser only with your consent. You also have the option to opt-out of these cookies. But opting out of some of these cookies may affect your browsing experience.
Necessary Always Enabled
Necessary cookies are absolutely essential for the website to function properly. These cookies ensure basic functionalities and security features of the website, anonymously.
Functional
Functional cookies help to perform certain functionalities like sharing the content of the website on social media platforms, collect feedbacks, and other third-party features.
Performance
Performance cookies are used to understand and analyze the key performance indexes of the website which helps in delivering a better user experience for the visitors.
Analytics
Analytical cookies are used to understand how visitors interact with the website. These cookies help provide information on metrics the number of visitors, bounce rate, traffic source, etc.
Advertisement
Advertisement cookies are used to provide visitors with relevant ads and marketing campaigns. These cookies track visitors across websites and collect information to provide customized ads.
Others
Other uncategorized cookies are those that are being analyzed and have not been classified into a category as yet.
SAVE & ACCEPT